I’ve been a Beauty Therapist since 2005.  When I first met my now husband back in 2008, my skin was all sorts of a mess due to living a fairly un-healthy lifestyle – like alot of us do in our early 20’s with too much booze, late nights partying followed by greasy junk food and too much caffeine. I knew exactly why my skin was the way it was since I’d been in the industry for a few years by this point and the nasty break outs were all around my jawline/ lower cheek area which is a classic sign of being an internal factor causing the issue (all that partying lifestyle).  But at the same time I wasn’t in a rush to change the fun I was having so I figured my skin could just suffer that bit longer. (I was doing everything externally right to take care of it though)

However, my darling new boyfriend (now husband) swooped in like the true warrior he is and wanted to save my skin since he had suffered from a few breakouts back in the Ye Olde days of his teenage years. He swore black and blue that Benzoyl Peroxide Cream completely cleared up his spots with no adverse reactions – zilch – zip – nada! For that reason he repeatedly hounded me try this ‘miracle’ cream.  My response back to him each and every time was “Are you insane?!” Benzoyl Peroxide 5% is pretty much every Beauty Therapists nemesis since it is so nasty for the skin for soooo many reasons. Yep you can buy it at any chemist and was a main ingredient in a skin care line that was all over TV for quite a few years but that doesn’t mean it is actually any good for the skin whatsoever! It quite literally sucks every ounce of water and oil from the skin, breaking down the acid mantle which is our outer protective layer of the skin which stops bacteria and other nasties penetrating through to the deeper layers of our epidermis.

I explained this to the old fella on many occasions since I had even seen first hand the destruction of Benzoyl Peroxide but he was like a dog with a bone – he didn’t let up. So after months of hearing ‘You should use it, it works great’ I realised the only way to shut up Mr Wisdom was to show him first hand. I warned him before hand what would happen but I don’t think he believed me hahahaha….

So off to the chemist we go.  I pick up this horrible box and take it to the counter to pay…ick ick ick! That night I Rub The Lotion On The Skin before bed.  By the following evening my skin was already feeling drier than normal but still bearable. Apply again. The next night it was drier than the night before but hmmm ok to continue this ‘experiment’. Apply again. After this third application, I woke in the morning to the driest skin I had ever experienced in my life. Not only was it dry but my neck and even the under eye area (I hadn’t actually applied it to either of these areas but hey whatevs?!) honestly looked like it had aged 50 years – no exaggeration there!!  My skin had dried out that much that it had gone like a deep crepey texture, full of lines and was red and so sore.

That night I (unsurprisingly) threw that nasty cream in the bin, and applied my much loved hydrating serums, masques, and moisturisers to try and heal my shrivelled up skin😭 That night I woke up with my skin flaking off and itching like crazy – and a few choice curse words towards my partner. It took over a week to stop my skin flaking off and bring back some sort of decent level of hydration. Did the breakouts stop? Nope. Did my opinion on Benzoyl Peroxide 5% change? Hell to the No! Do I bring this story up each time my husband thinks he’s right about something? You bet ya! 😉

The moral of the story? Benzoyl Peroxide is the devil. Trust your Beauty Therapist as they do know something about skin. Women are always right😆

View all posts by tranquilitybeautysalon

This site uses Akismet to reduce spam. Learn how your comment data is processed.

Review Us On Yelp!

We are so excited to introduce you all to our newest team member, Kaity 👋🏼 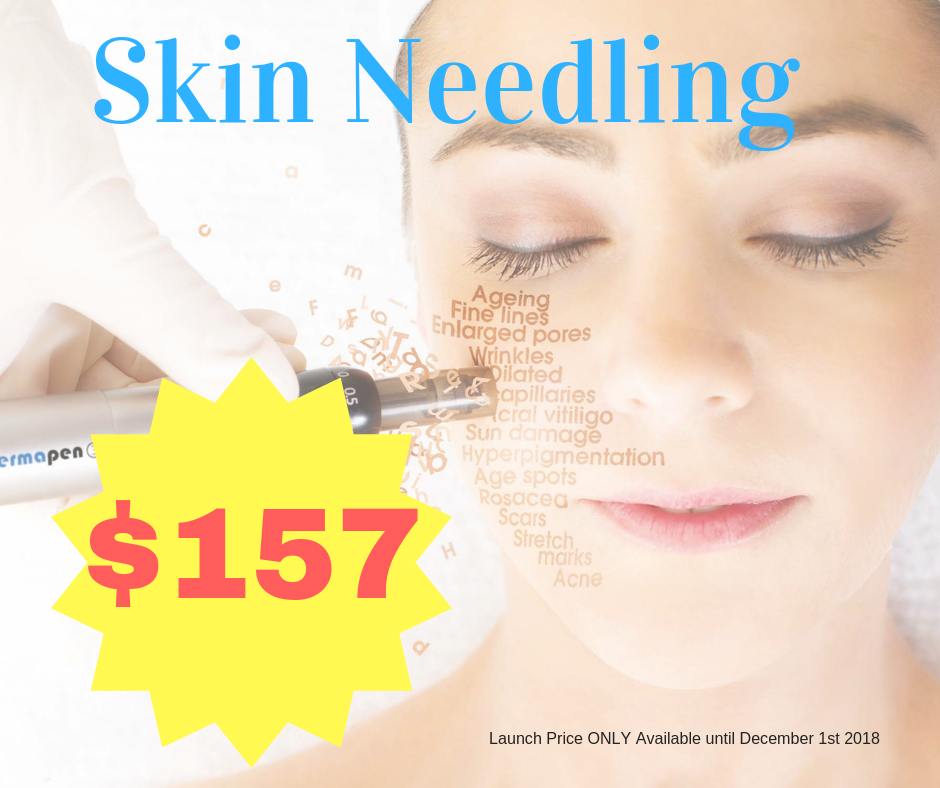 Skin Needling is now at Tranquility Beauty Salon in Mt Ommaney! To celebrate, until December 1st you can enjoy this advanced skin treatment for only $157!! With a saving of $140, it's the best time to try Skin Needling if you never have before or book in for another session.
%d bloggers like this: